COVID-19 UPDATE: Inspect-All is OPEN. We are classified as an Essential Business and will continue to remain operational. As a part of this community for over 35 years, our number one goal is to protect your homes and families. As always, our technicians adhere to the strictest of sanitation practices. Many of our services- like Perimeter Defense- are exterior-only, and in the case of interior services, all of our technicians wear PPE (Personal Protective Equipment). If you have any questions about our various treatments, call us today and we'll talk you through the treatment and the steps we take to ensure the safety of our customers and our technicians.

Thanks for printing!  Don't forget to come back to Inspect-All Services for fresh articles! 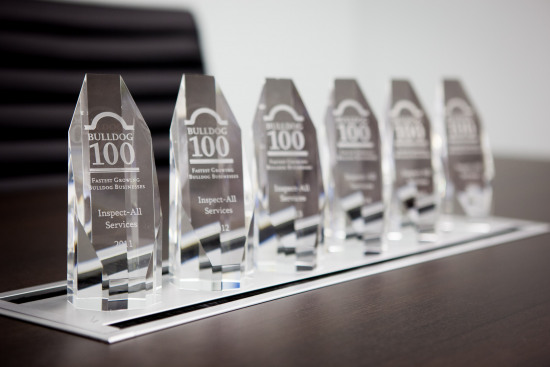 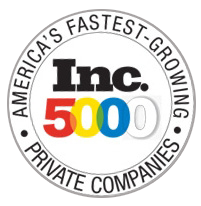 Inspect-All Services was named to the Inc. 5000 List of America’s Fastest-Growing Companies for the first time in 2015 and again in 2016, 2017 and 2018.  Companies such as Under Armour, GoPro, Yelp, Pandora, Timberland, Dell, Domino’s Pizza, LinkedIn, Zillow, and many other well-known names gained early exposure as members of the Inc. 5000.  This list of the nation's most successful private companies has become the hallmark of entrepreneurial success. 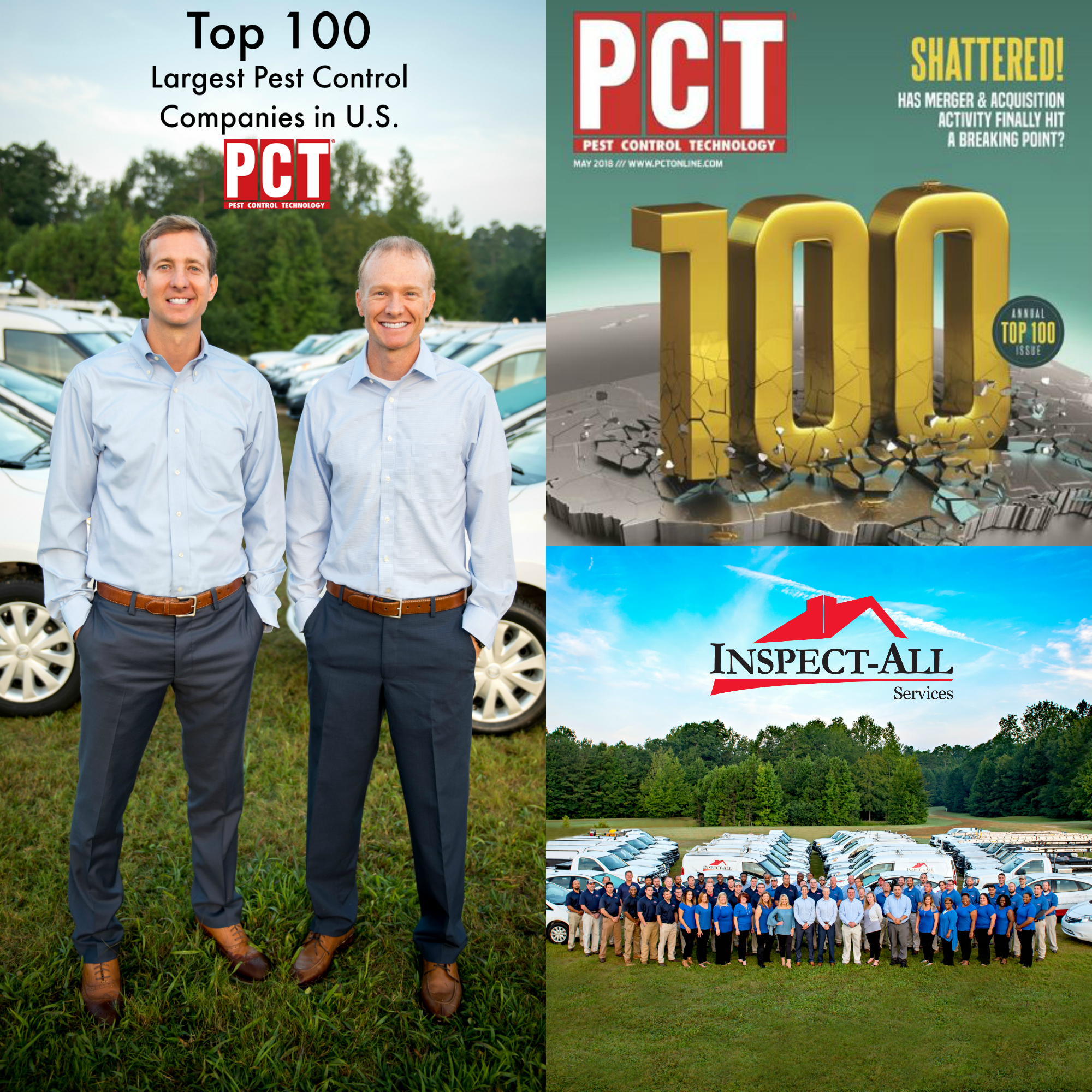 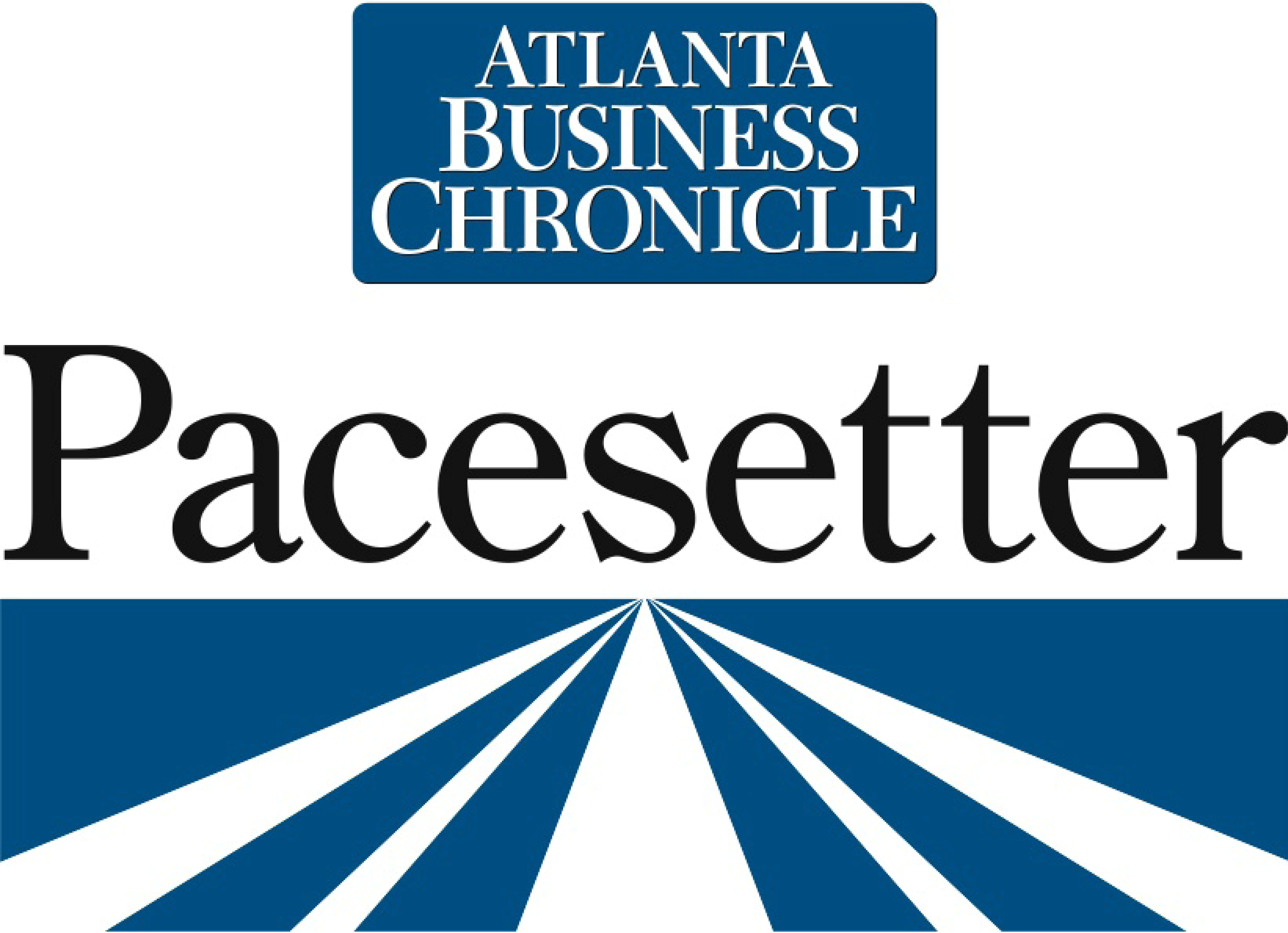 In 2017 and 2018, Inspect-All Services was named by the Atlanta Business Chronicle to the prestigious Pacesetter list.  The Pacesetter awards recognize Atlanta's top 100 fastest-growing privately held companies. 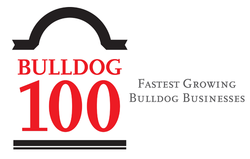 Inspect-All Services was recently named to the 2019 Bulldog 100, making it the longest-running company on the list.

At the conclusion of each year, Angie’s List names its ‘Super Service Award’ winners.  In late 2017, it was announced by Angie's List that Inspect-All Services earned this award for the sixth-straight year.  This important customer service recognition only goes to businesses that have maintained a superior service record on Angie’s List.  Nationally, only approximately 5% of companies on the site meet the strict eligibility requirements to secure this exclusive distinction each year.

Also for the sixth-straight year, Inspect-All Services was recognized by Kudzu.com users as a top company in pest control and home inspections.  Over 5 million businesses competed across 30 categories for this distinction.

Our team looks forward to working with you!

Includes trapping and removal of rodents for homes up to 4,000 square feet. Technician will return 1 or 2 more times, as necessary, within 30 days to replace and/or relocate traps. As with all wildlife, there is no guarantee that rodents will be trapped. New wildlife customers only. Full wildlife exclusion estimate will be provided upon inspection. 770-483-6045.

Offer valid for residential properties under 4,000 square feet. Not valid for German roaches, rodents, termites, mosquitoes, bed bugs, fleas, ticks, flying insects, wood-destroying or wildlife pests; these services can be added, if needed, for an additional charge. New customers only. One coupon per property. Treatment is family and pet-safe. 770-483-6045.